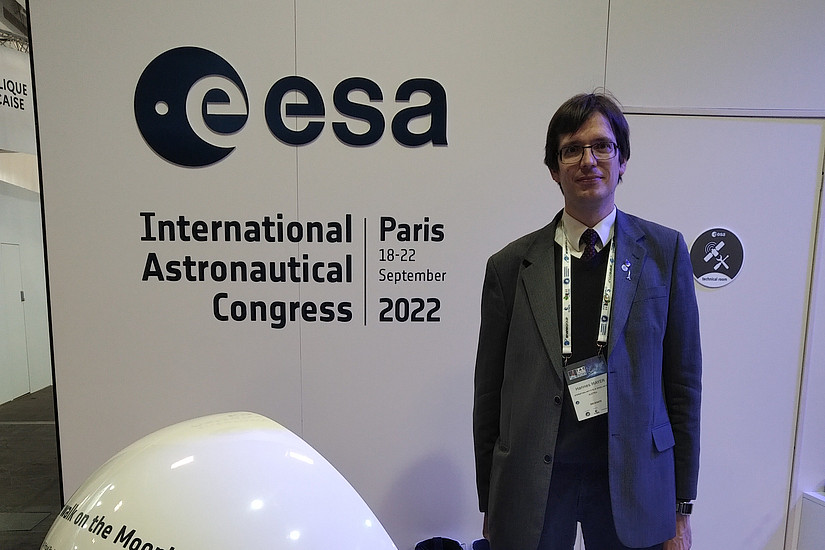 The International Astronautical Congress 2022 took place in Paris, France from 18-22 September at the Paris Convention Centre, hosted by the Centre National d’Études Spatiales (CNES). Paris hosted the first IAC ever in 1950, then in 1963 and lastly in 1982 and now is holding the record of the city with most IACs hosted.

With the theme Space for @ll this IAC was an outstanding occasion to bring together all space communities, alongside the burgeoning global ecosystem and start-ups, entrepreneurs, laboratories, research scientists and manufacturers that could get involved in space activities or benefit from them. Special attention was also paid to students and young professionals, who were closely associated through dedicated events. And the general public was not forgotten, with space-themed conferences and exhibitions accompanying the IAC.

Hannes Mayer, a member of the International Program Committee, chaired two sessions in the IAC's History of Astronautics Symposium and presented a paper on the drafting history of the Convention on International Liability for Damage Caused by Space Objects. This convention, that entered into force 50 years ago, expands on the liability rules created in the Outer Space Treaty of 1967. In 1978, the crash of the nuclear-powered Soviet satellite  Kosmos 954 in Canadian territory led to the only claim filed under the convention. 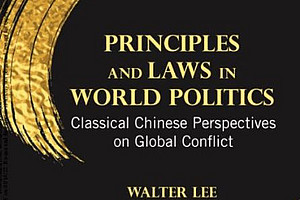 Department of Global Governance together with Dr. Walter Lee from Hong Kong Metropolitan University held a workshop and book discussion on Classical… 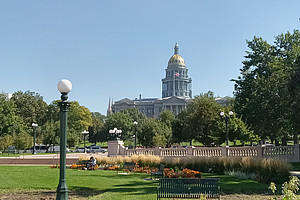 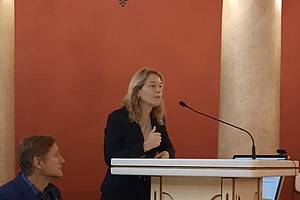 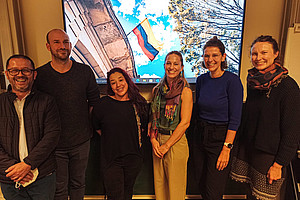