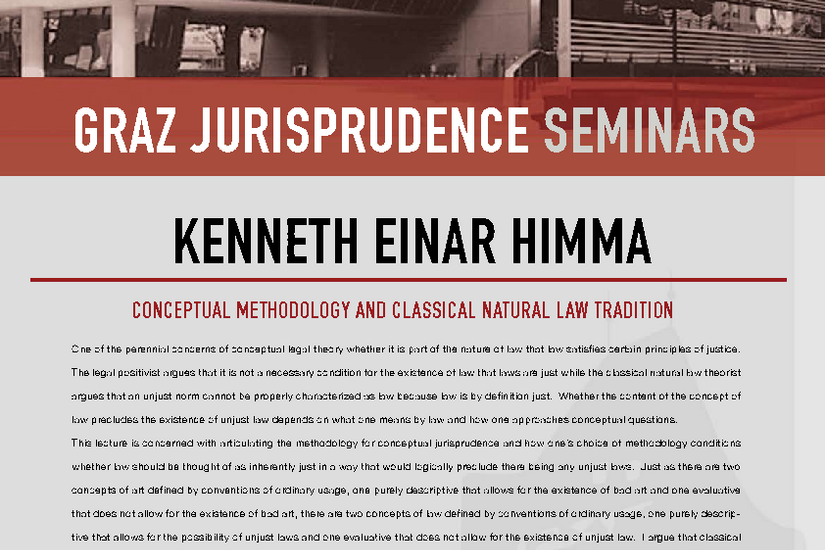 One of the perennial concerns of conceptual legal theory whether it is part of the nature of law that law satisfies certain principles of justice.  The legal positivist argues that it is not a necessary condition for the existence of law that laws are just while the classical natural law theorist argues that an unjust norm cannot be properly characterized as law because law is by definition just.  Whether the content of the concept of law precludes the existence of unjust law depends on what one means by law and how one approaches conceptual questions. 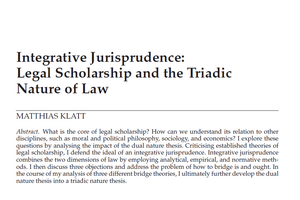 Graz Jurisprudence is happy to annouce another success of the year 2020: Prof. Klatt's paper 'Integrative Jurisprudence: Legal Scholarship and the… 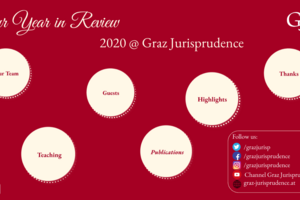 New Paper by Prof. Klatt on Balancing Rights and Interests