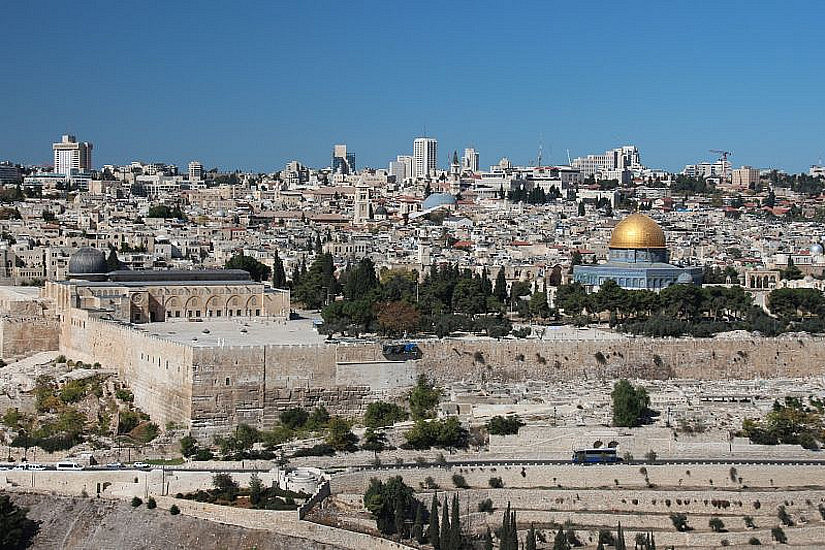 A Law Faculty and CPDC project in the context of the Israeli-Palestinian peace process.

Jerusalem has a very special significance for three world religions. The city, which today has more than 900,000 inhabitants, unites Christianity, Judaism and Islam – a connection that has not always been easy in its history. Today, the city plays a major role in the Israeli-Palestinian peace process.

A project of the Conflict-Peace-Democracy Cluster at the Law Facult in Graz focuses on analyzing and dealing with the conflicts in this peace process. The "Holy Land Project" supports and accompanies a working group in Jerusalem that is researching how the different religious and secular worldviews on both sides shape the Israeli-Palestinian conflict, but also what possible peace resources they contain.

The working group began by exploring the conflict over the Temple Mount, or the Haram al-Sharif. The site, which contains the Dome of the Rock and the al-Aqsa Mosque, is one of the most important religious sites in Judaism and Islam. The regulation of access to it holds much potential for conflict. As part of the various project initiatives, for example, a group of imams and rabbis are being accompanied as they reflect with one another on possible solutions for access to the Temple Mount / Haram al-Sharif. This is a mediation process in which those involved are not in the political spotlight and can therefore talk and negotiate with each other more informally, but are still in contact with the political stakeholders and are thus able to communicate a possible consensus solution.

"We work closely with people on the ground who help deepen the understanding of the role of different worldviews with their interrelationships, illustrating what factors can escalate or de-escalate conflicts. The aim is to explore whether and how worldviews can contribute to reducing contradictions between conflicting parties in a way that is perceived as sufficiently acceptable by all sides," says Maximilian Lakitsch, a Law Faculty researcher from the Conflict-Peace-Democracy Cluster at the Global Governance Department of the Institute of the Foundations of Law, where the project is based at the Faculty of Law.

"Meanwhile, the group is also exploring the influences of worldviews in relation to the overall Israel-Palestine conflict. This generates important knowledge for civil society, but also for international diplomacy, for unofficial and official mediation and negotiation processes," discusses Wilfried Graf, Director of the Herbert C. Kelman Institute as well as Affiliate of the Department of Global Governance, who initiated the project together with colleagues in Jerusalem.

The Law Faculty in Graz is contributing its comprehensive expertise in the field of conflict management, but also in Islam, law and politics. The Austrian Study Center for Peace and Conflict Resolution (ASPR Schlaining) and the Herbert C. Kelman Institute are also involved in the project.

More News All (German only) 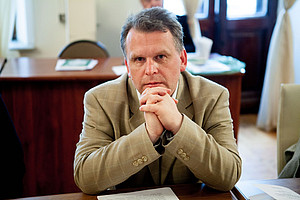 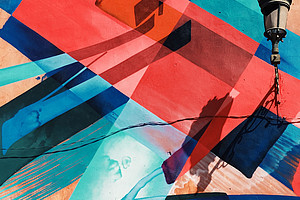 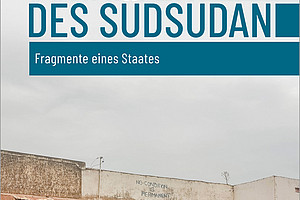